Are you looking for a completely integrated, turn-key solution tailored to your specific needs? We say bring it on. At Telops, we specialize in the design and production of complex, innovative optical systems.

Our team of highly skilled scientists and engineers specialize in:

We adhere to a rigorous project management process in which your needs and requirements always comes first. All projects go through a controlled systems engineering process that meets aerospace standards.

Five times smaller and lighter (< 25 kg including drone) than the recently introduced Hyper-Cam Airborne Mini, the Telops Hyper-Cam Nano (or Nano HSI) is a compact, low-consumption hyperspectral infrared camera installed on an octocopter drone. It is perfectly suited for airborne airborne chemical imaging. It provides real-time data analysis to facilitate rapid decision-making and can survey hostile or dangerous areas with ease, allowing for detection of chemicals of interest (e.g. chemical warfare or precursors).

Easier to deploy and operate than existing sensors, it can be carried by a single person. Previously, the size of the octopoter drones has not allowed for the integration of a LWIR hyperspectral camera.

The Hyper-Cam Nano leverages the same core FTIR technology as the leading and well-demonstrated Hyper-Cam, re-engineered in a compact format that enables integration on game-changing platforms such as the proposed octocopter drone. The drone can be flown with various patterns, and the imager, highly maneuverable, can perform top-down mapping, or can image in any direction (downward, forward or at an angle) while hovering. 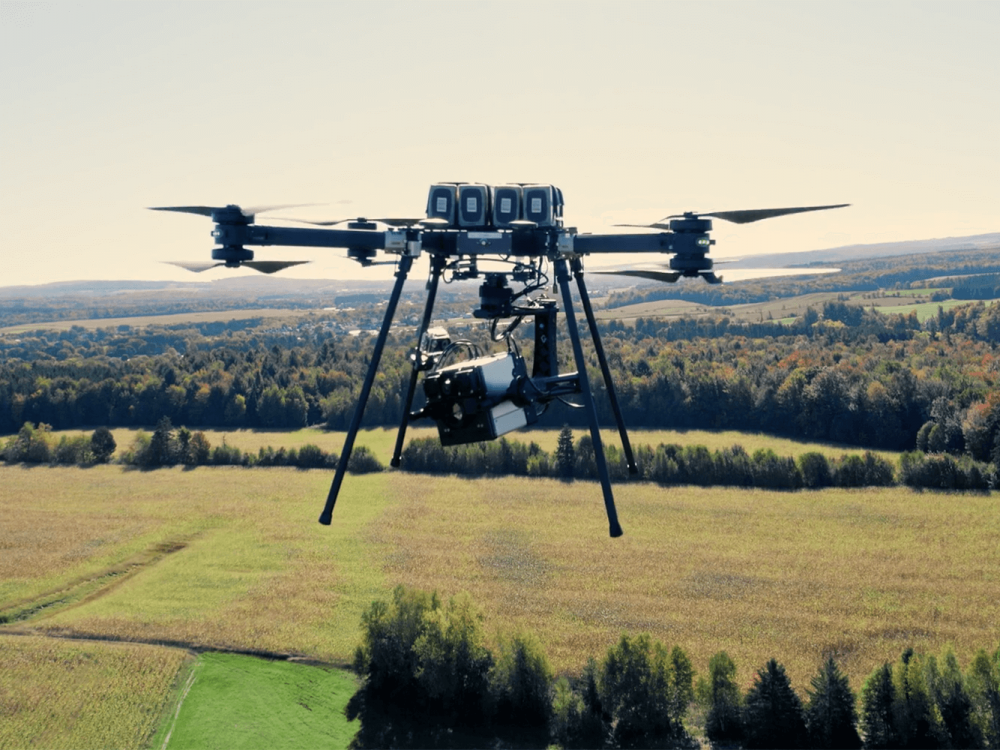 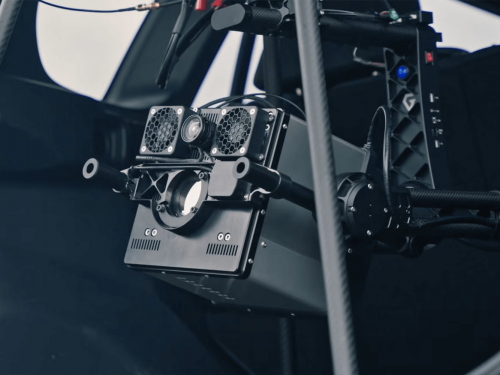 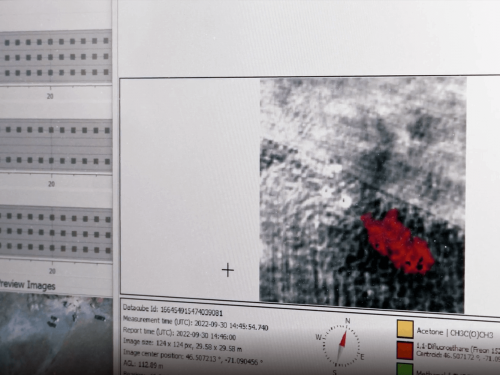 Despite challenging weight and volume constraints, Telops carried out the modernization of the Mont-Megantic Observatory’s telescope, dating to the late 1970s.

Using signals from a modern reference camera and a wavefront sensor, the R&D team has developed a high-frequency adaptive optics system designed to compensate for atmospheric turbulence by enabling precise positioning of the telescope’s massive secondary mirror, even in winter temperatures that can reach -30° C.

The purpose of the system is to maintain optimal image quality at the focal plane array of the telescope. The system is specified to correct the tip/tilt of the mirror at a targeted frequency of 20 Hz while correcting focus and low-order optical abberations at a frequency of 0.01 – 0.02 Hz. 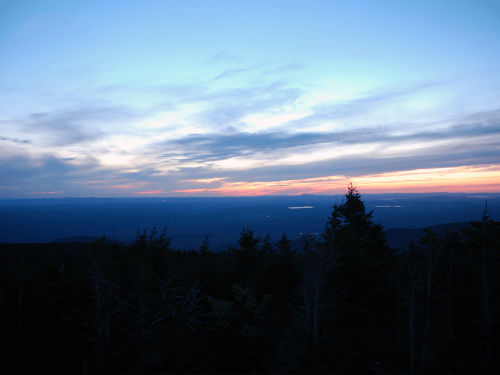 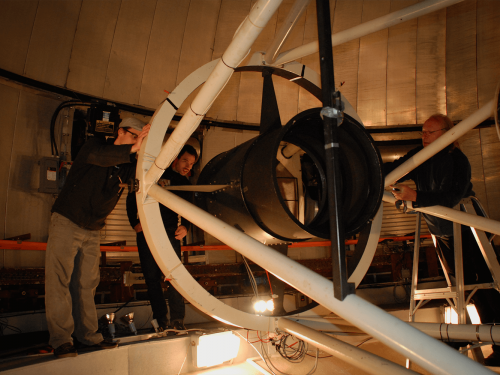 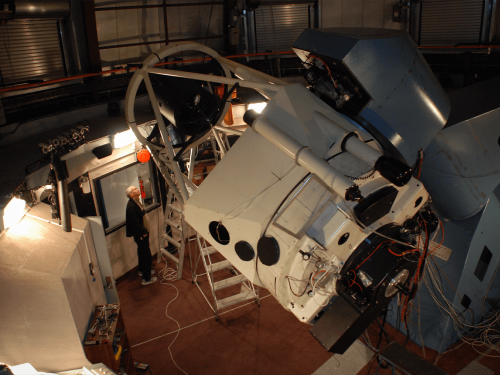 We use cookies to ensure that we give you the best experience on our website. If you continue to use this site we will assume that you are happy with it.I understandPrivacy policy